The origin of the Photography “Visual representation of the world” 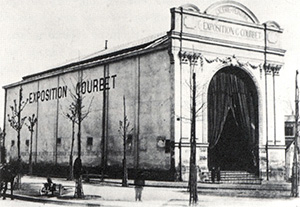 The age in which we live is characterized by the presence of a huge number of images that have invaded, essentially every area of information and communication.
In the late 19th century many painters demonized photography stating that it threatened what until then was a domain of the ancient arts of drawing, painting, engraving 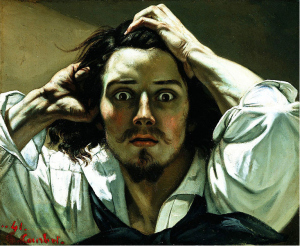 Indeed, in “Visual representation of the world”, the painting could not compete at the level of realism with the photographic medium although early, that took on the challenge of this by stating a new realist intent .
An example of this trend is evidenced by the personal exhibition of 1855, called Courbet Pavillon du Réalisme, as was the title of the magazine about new trends, Réalisme, appeared in 1856.
For painting, that of realism, it was a losing battle but, there is no doubt about the extent of the benefits that derived from the development of photography. The latter broke free of the old canons of representation, by finding new ideas that allowed to evolve in unexpected ways.

Something similar happened in the movie's industry. Especially American cinema of recent years (Spielberg, Coppola, Lucas, etc.) has concentrated its efforts in research and production of images and effects are unfit for little TV screen. This has ensured the survival and the identity of a show appreciable only on the big screen.

Not infrequently, when you have any inventions, situations arise such as the one just stated.
Inventions by their very nature forcing those involved, or those that such should be, changing approaches, working methods and habits. 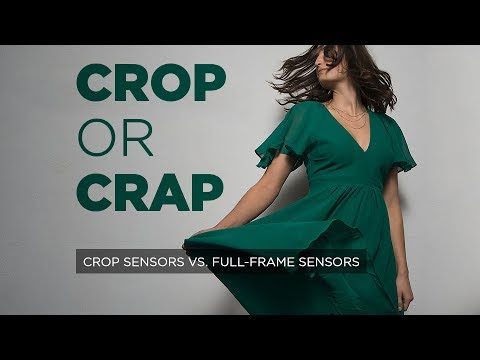