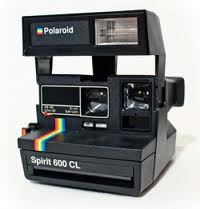 In the late ‘90 were used Worldwide 630 million traditional or analog cameras and exposed approximately 2.8 billion films a year, where only a small part, 1% to 2% range were used instrictly professional field. About 17% of the cameras were used within segment dedicated to photograpy enthusiasts, “Advanced phototoamateur” and fun.
Not infrequently, were good quality machines purchased by individuals with moderate economic possibilities and willing to invest a certain amount of money for their own hobbies. The largest group of traditional cameras was represented by consumer camera.
They were about 63% of all those in the world and allowed people to take their own souvenir photos, easily and quickly. They featured good lenses, autofocus, zoom, fast loading and automatic feed of film and then everything you could ask for in a camera to take photos. A few years ago they made their appearance in the so-called “films with lens” in other words the disposable cameras, born in Japan and soon spread all over the world, with a market share of 19%. 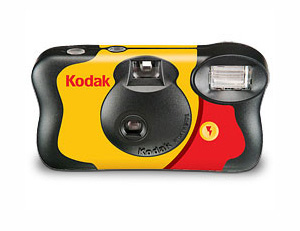 They existed in several versions, including a “panorama” and a diving and certainly were very attractive to those who want to spend as little as possible and make a picture underwater or to photograph a group of people, without having a wide angle. When you request a great speed of execution and image processing, digital systems offer undeniable advantages. One of these fields is the pre-press, which is what it is between the layout of the page, and the commercial printing. In practice original photographs are transferred in memories that can be handled by computer, while with the word processor were produced texts.

Text and images are paginated electronically, according to the graphic design and then printed, after all procedures necessary to produce the plates were done. The whole production cycle runs much more quickly than in the past, thanks to the incredible technological evolution in the past few years, which allowed the use of digital storage systems and scanners.
The work was done in phases and separate places, like the graphic design studios and laboratories of pre-press and digital technology. Photo-composition introduced the opportunity to integrate all these production stages.